In 2001 Noah & Tanya Westby purchased Dagabi 10 years into its life as an Italian restaurant. After taking over they made a connection with now head chef Antonio while he was a server honing his budding culinary skills. Seeing what a talent they had, he quickly went from front of house bringing the dishes he was raised with in his hometown of Toledo, Spain to Boulder. You’ll find an emphasis on brick oven cooking at Dagabi with menu items that stretch from the Spanish tortilla the staple tapa in Spain to carne paella, mussels with balsamic glaze, brick oven pizza and escargot. Sourcing for the restaurant comes from local farms and vendors along with imported ingredients like the rice and saffron used in many dishes that come directly from Spain. Located in North Boulder, this neighborhood restaurant has been around for 3 decades and by the looks of it has 3 more on the horizon. 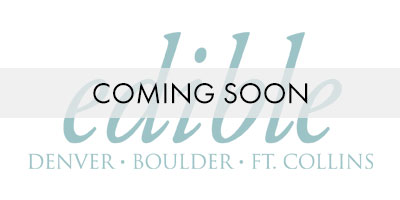 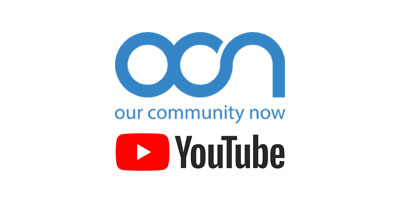 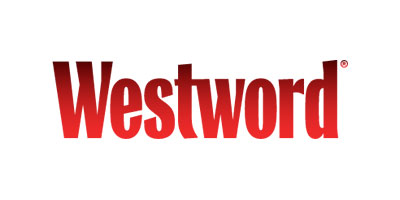 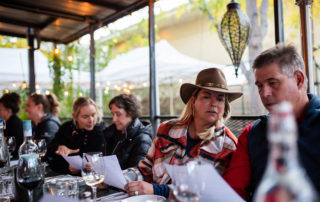 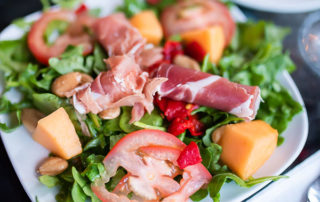 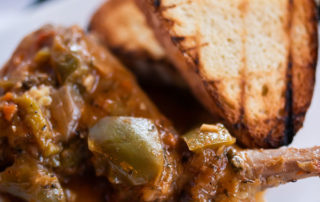 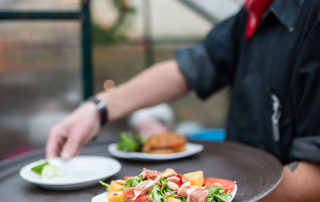